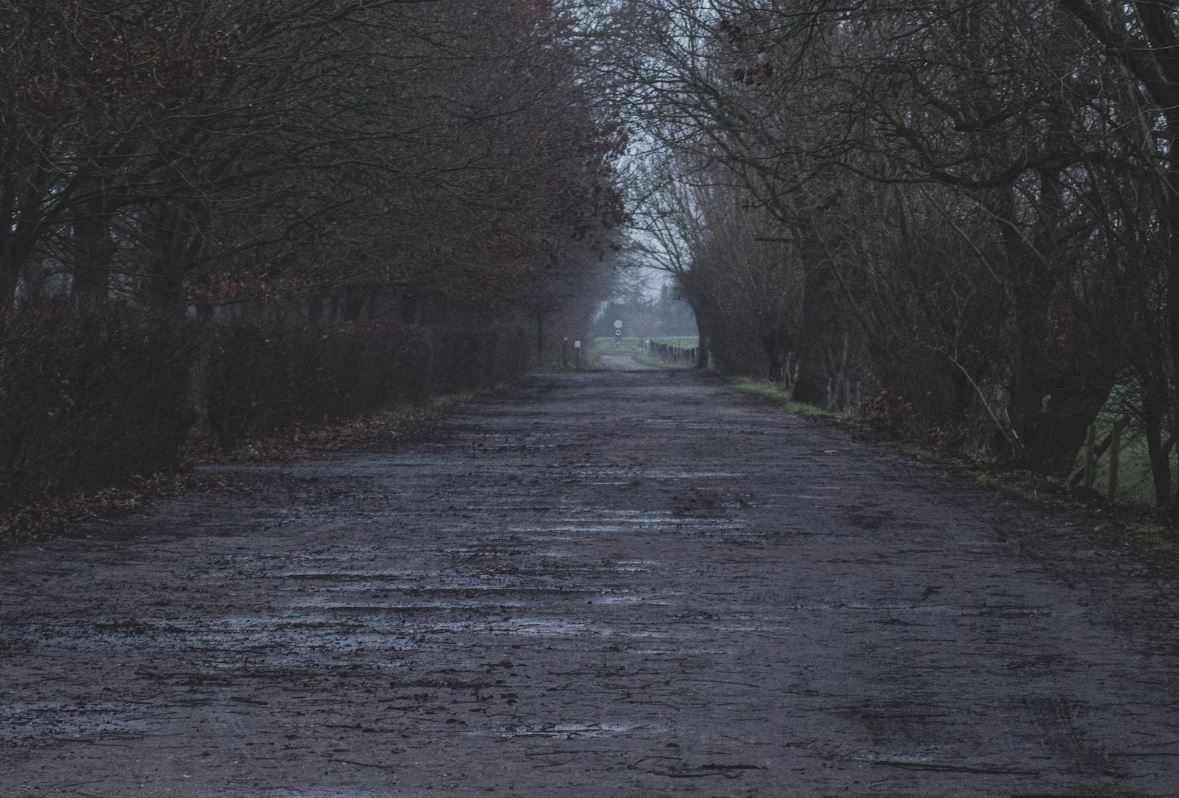 Yoshiaki Hirabayashi confirmed the game is about the same length as the original.

Last week, Capcom held a brief presentation showcasing new footage of their upcoming Resident Evil game projects, including the upcoming remake of 2005’s Resident Evil 4. The footage showed the revamped village section of the original game, plus redesigned and improved combat. While Resident Evil 4 is a beloved game, reactions to this new footage have been positive and optimistic.

There are still a few unknowns about the remake to consider, but Capcom is slowly addressing each. For instance, in an interview with PC Gamer, the game’s producer, Yoshiaki Hirabayashi, spoke briefly about its length.

“When we started production on RE4 we looked into what people thought was good [in the RE2 and RE3 remakes] and what could’ve been done better,” Hirabayashi said. “One example is the play time for RE4 is about the same as the original game.”

As Resident Evil 4’s atmosphere and style are such a crucial part of its overall gameplay experience, which has been frequently labeled one of the best games ever made, Capcom is making a priority of sticking as close to the original as possible while still introducing the right amount of modern touch-up.

““This time, the game is being developed to achieve state-of-the-art quality for a survival horror suitable for 2023, while preserving the essence of the original game,” Capcom said in a press release about the game. “We aim to make the game feel familiar to fans of the series, while also providing a fresh feeling to it. This is being done by reimagining the storyline of the game while keeping the essence of its direction, modernizing the graphics and updating the controls to a modern standard.”