The prominent game director wants to share his development thoughts.

Masahiro Sakurai, one of the most well-known video game developers and directors in the entire industry, has gotten some downtime since development on Super Smash Bros. Ultimate finally concluded last year. Over the course of that game’s lifespan, he regularly released videos and blogs detailing new characters, mechanics, and other developments, to the point that “Sakurai never sleeps” has become an enduring meme for fans of the game.

While he’s done working on Smash, though, it seems Sakurai has a lot more to say about his craft. It’s for this reason that, earlier this week, he launched his very own YouTube channel, aptly named Masahiro Sakurai on Creating Games. The channel is completely unaffiliated with Nintendo or Sakurai’s primary employer, Sora Ltd. It’s just him and his thoughts on video games as a medium of creation and what makes them fun.

At the time of writing, this new channel has already exceeded 200,000 subscribers. There are four videos out, including an introduction, a chronology of Sakurai’s works, a discussion on impact, and the history of one of Sakurai’s earliest games, Kirby’s Dream Land. He has announced that he’ll be showing some behind-the-scenes footage of the development of games he was involved in, including Super Smash Bros. with Nintendo’s blessing.

Subscribe today and you can brag (?) about being one of the very first to join me on this new endeavor. I'll share more details soon!

Sakurai has stated that he is not planning on monetizing the channel (though he hasn’t figured out how to turn off the ads yet), and is only doing this as a fun hobby. Goodness knows, the man has more than earned some fun hobbies.

In this article:developers, Masahiro Sakurai, Nintendo, Video Games, youtube
Up Next: 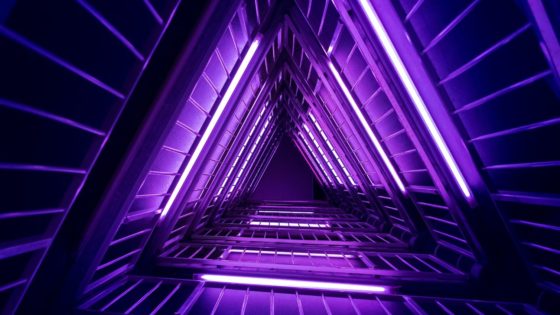